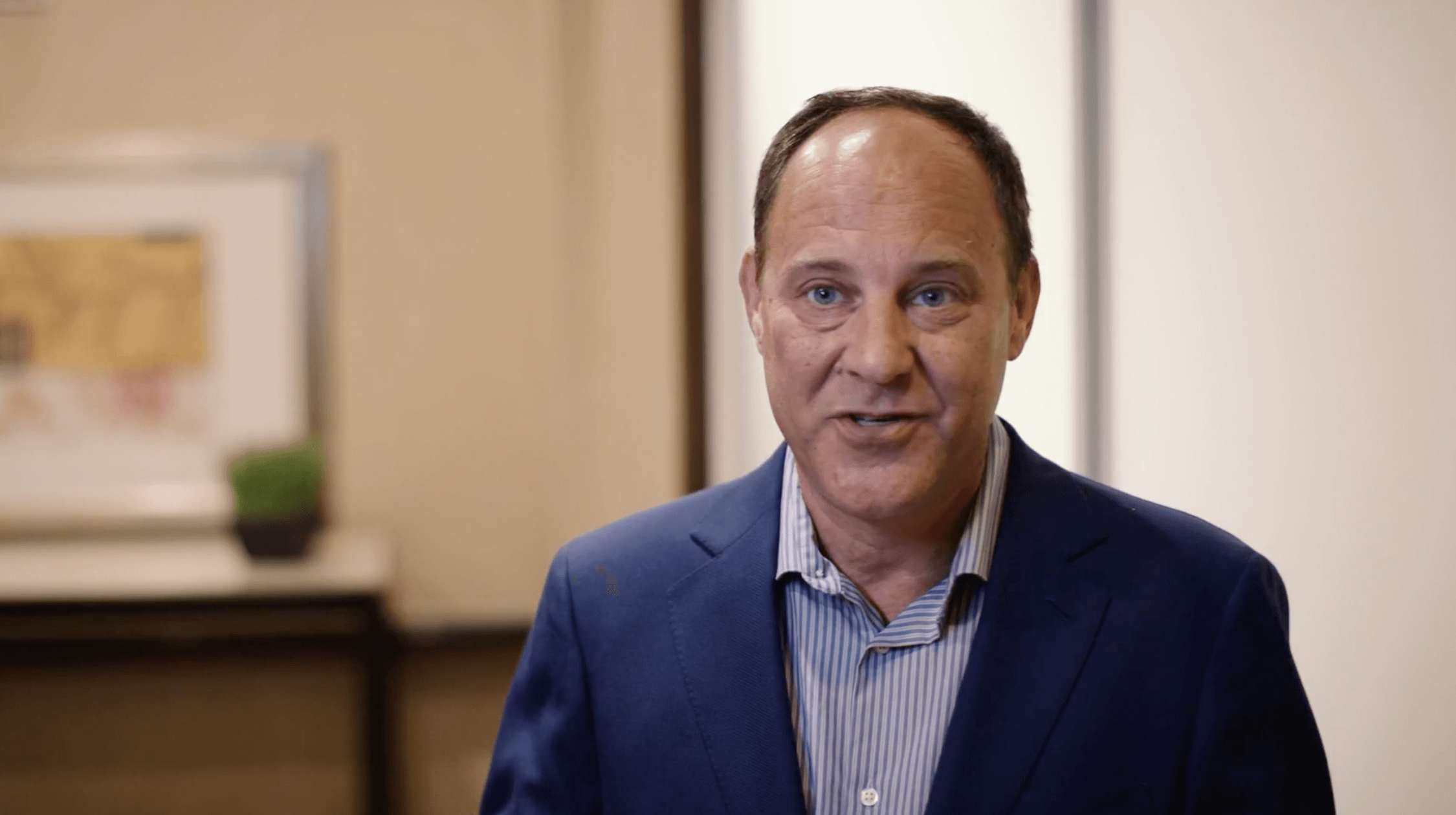 Difficult times, rising medical costs, natural disasters, and other problems have left more and more families in need of financial assistance and more families and organizations wanting to help. Recognizing these needs led a team of dedicated leaders in the nonprofit community to start ProvisionBridge. In 2011, Provision Bridge received its determination letter from the IRS as a 501C3 organization, with the goal of helping more people give to meet the needs in their community.

ProvisionBridge exists to provide an easy, tax-efficient way for individuals, families and organizations to give charitably to organizations that provide care for those in need.

As Executive Director of Provision Bridge, Cheryl guides the team to connect the financial resources given to the organization with the most pressing needs of our time. Working in non profit communities for the past 15 years, she’s leaned into a concentration of serving those with health and medical needs. The scripture “Speak up for the people who have no voice, for the rights of all the down-and-outers. Speak out for justice! Stand up for the poor and destitute!” drives her daily decisions. Cheryl earned her degree from Maria College in Albany NY and lives in North Georgia with her husband and two children.

David Boone, Chairman of the Board

Mr. Boone is a trial lawyer and founding member of the law firm, Boone & Stone in Atlanta, Georgia He is a Member of the American Association for Justice and a member of the Board of Directors for the Attorney’s Information Exchange Group.

As an author and speaker, he has specialized in topics of trial practice and tort law, including ethics and professionalism. David is involved on the boards of both profit and nonprofit entities outside the legal arena. Mr. Boone currently serves on the Board of Directors for Provision Bridge, a philanthropic grant foundation sponsoring donor advised funds.

An active general aviation pilot, David has been flying since 1972 and has over 13,000 general aviation flying hours in more than 70 different makes and models of aircraft. David is a member of the congregation of the Cathedral of St. Philip, where he serves as a weekly lay reader during Morning Prayer.

Bryan is President of Helping Hands Ministries and has spent the majority of his career in the non-profit arena from private boarding schools to leading local non profit organizations. He serves on various non profit boards and is president of Prevent Child Abuse for Habersham County and has been a ten-year Rotarian. Bryan holds his degree from Nova Southeastern University and lives in North Georgia with his wife and children.

Mike earned a B.S. from Lee College, now Lee University, a M.Ed. from the University of South Alabama, and a M. Div. from the Church of God Theological Seminary, now the Pentecostal Theological Seminary. For more than 32 years he has been full time pastoral ministry. He has served as lead pastor of The Torch in Demorest Georgia for the past ten years. Among his greatest blessings in life are Connie, his wife of 29 years, and three children; David, Daniel and Reneé.

Jeff has over 20 years in corporate management during his 32 year career in telecommunications. He earned an Associate’s degree in Business from Truett McConnell College, a BS in Business Administration and an MBA from Brenau University. Jeff has served on various boards including The Red Cross and Chambers of Commerce in numerous counties, as well as, chairman of The Habersham County Medical Foundation Board. During their 30 year marriage, Jeff and his wife have been blessed with three children and their first grandchild.